Only because every things yours

After a year break to learn the production side of things, 2018. He joined the collective DarkNimbuz.

DarkNimbuz is a group of creatives from all different walks of life. And creative crafts. Here Obey Reilly began to develop musically. Obey Reilly’s unique style of production varies between mellow R & B & heavy Trap based Drums & 808’s that gives an eccentric experience while listening to his work.

With the production of Cloudy Diow’s hit single ‘Numb’ and his self-produced debut single “No Days Off” Obey shows that he possesses exceptional talent and has much more to offer than just a producer. 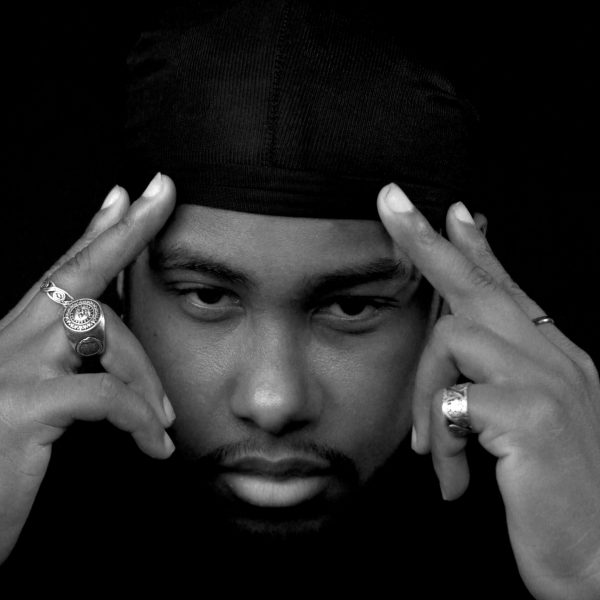 Check out! Obey reilly's singles on all platforms 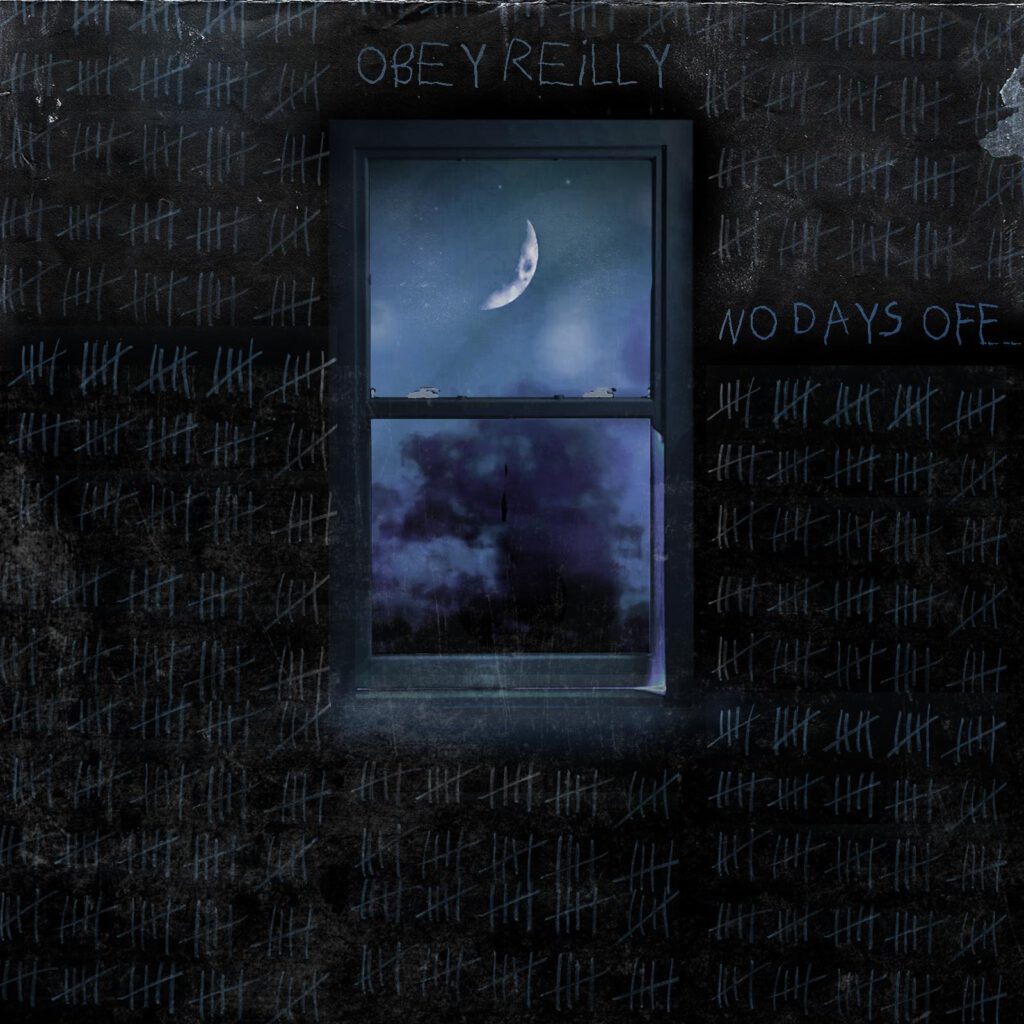 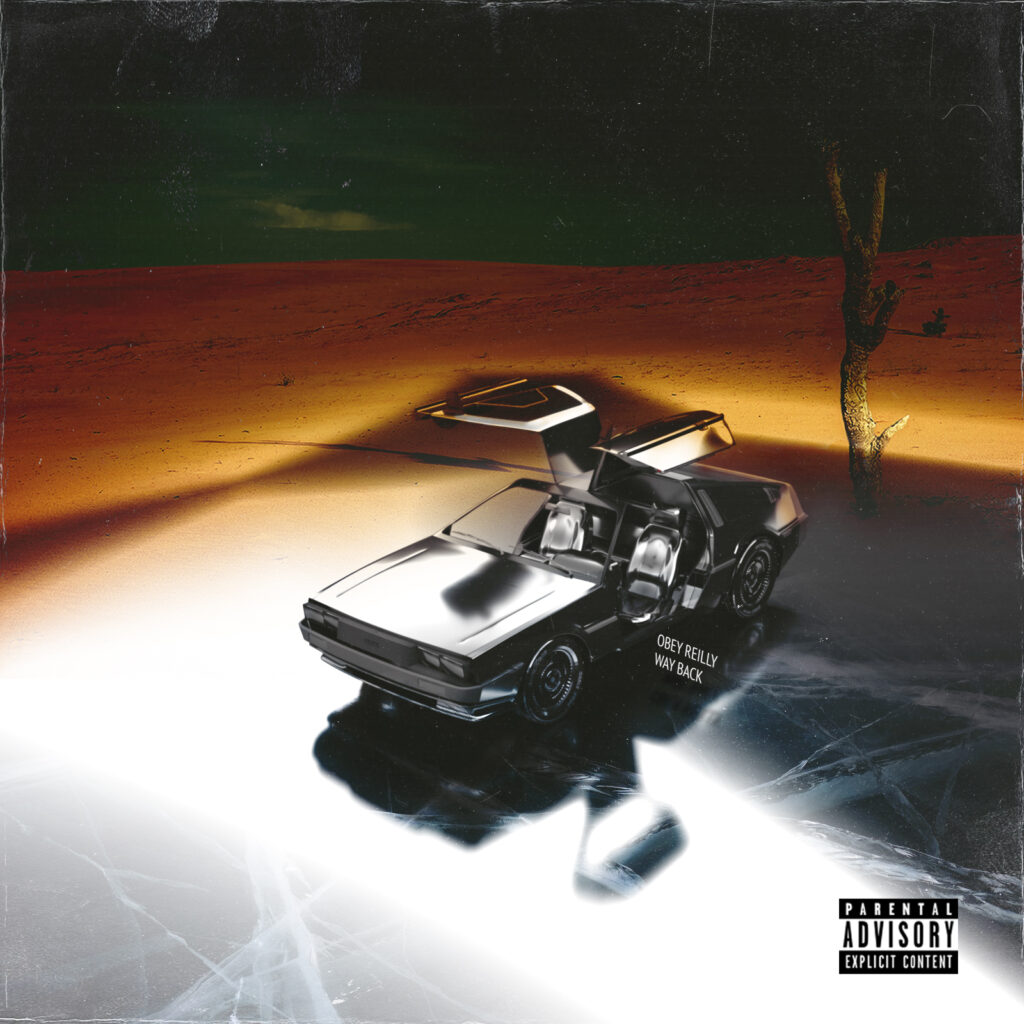