'Your mind will go to all the chambers in your head'

At a young age he began to draw. he drew different things like people, tattoo designs & more.

Later on He started to study multimedia design. It helped him a lot with coming up with great ideas for art works or ideas for a video.

Blanks learned all the technical stuff so he eventually had the creative freedom to make his own things. What he wanted was to work with people that made art too.

Like artists, that’s how Blanks rolled in this industry. Now he’s designing and shooting videoclips for numerous artist in a huge scala of genres. 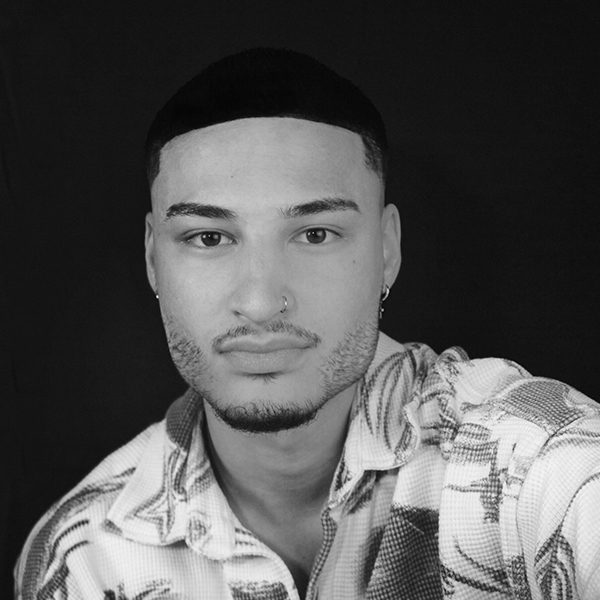